In Arlington, Texas, many business owners don’t fully realize how important their security systems are until something goes wrong. It is extremely frustrating to suffer a preventable loss due to a malfunctioning alarm system or one that is out of date and infected.

The most trustworthy way to avoid these situations in Arlington, Texas, is by having a reputable locksmith, such as

Here are the top 6 most common Business security issues:

False alarms are bad for a number of reasons which we do not really need to explain. Fables like “Boy who cried wolf” are well known. A genuine alert could be overlooked if you have received a whole series of false alarms. It is also frustrating to wake up in the middle of the night to a false alarm that has no basis in fact.

False alarms can also lead to fines in some cities, resulting in law enforcement dispatching to your businesses, which is another waste of money. Both businesses and homeowners in Arlington, Texas, can get a pass for their first three false burglar alarms but will be subject to fines of $25-100 after the fourth. Afterwards, your alarm permit may be revoked by the city.

A false alarm should be reported as soon as possible to your Locksmith company as well as your monitoring company, if they’re two separate organizations, so you can schedule a diagnostic inspection. An alarm going off in the middle of the night could suggest serious underlying problems, and at the very least, could compromise the integrity and performance of your system.

It is fairly common for false alarms to occur due to improper installation, among other factors. My Local Locksmith may be able to help if you’ve had your system installed by another company and you’re getting false alarms.

2. Problems with the Door Security Locks on the Front door

The most important thing you can do at the end of the day when operating a small business is to lock everything up securely. It is better to change your front or back door lock if the lock isn’t working properly without waiting for the next day. There is a risk that you may have nothing left in your business the next day.

Even though modern offices have the latest security systems, if one goes down, your office would be at risk. My Local Locksmith can prevent it from happening by calling us as soon as possible.

If a business owner makes modifications to their premises, it’s common for them to forget that the security company must be notified. You may want to take steps to maintain your business’s security after making additions or modifications to the building, like replacing windows.

A major feature of modern alarm systems is that they are updated regularly to fix security flaws or add new capabilities. Internet connections and wireless or Bluetooth components are often part of modern systems. These features are convenient for affordability and effectiveness, but they can also create security vulnerabilities that must be addressed.

Regular maintenance and installation of all the newest updates and patches will keep your business safe from outdated software and programming errors.

You can never overlook the importance of security for your business, no matter the time. You may consider hiring a commercial locksmith in case you don’t already have one on call in order to set up a system restricting access to certain areas and to those who need it. This prevents security breaches and ensures people’s safety.

5. Being locked out with Employees

Not only is it not uncommon, but it is also something that you shouldn’t dismiss quickly. The lack of productivity caused by being locked out can reduce your revenue as well as your sales. After destroying your lock, you will again be faced with the same dilemma. The locksmith will eventually be needed, so why not let them handle it without causing damage?

6. Damage caused by a Break-in

A commercial locksmith can be crucial if you’ve already been a victim of a break-in. It is imperative that you seek the services of a commercial locksmith after calling the cops. In addition to replacing any locks damaged, they will reinforce overall security around your property.

This is why you shouldn’t hesitate to hire a commercial locksmith that can provide you with excellent services. The right type of locksmith can make the difference between a healthy and risk-free commercial establishment and one where safety leaks are an ever-present threat. 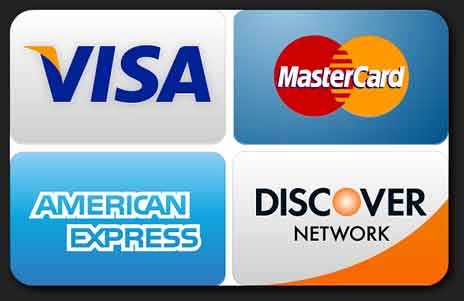 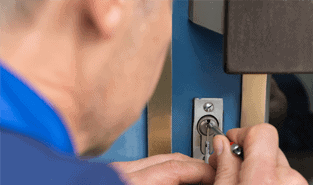 Importance of having an experienced locksmith 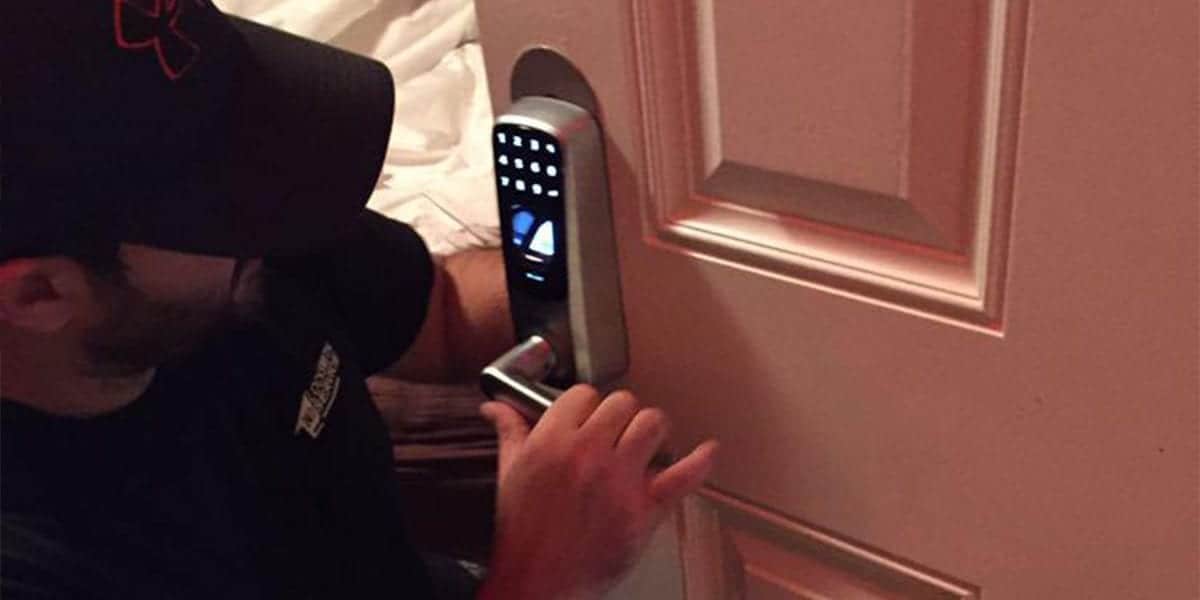 How professional locksmith services can help you? 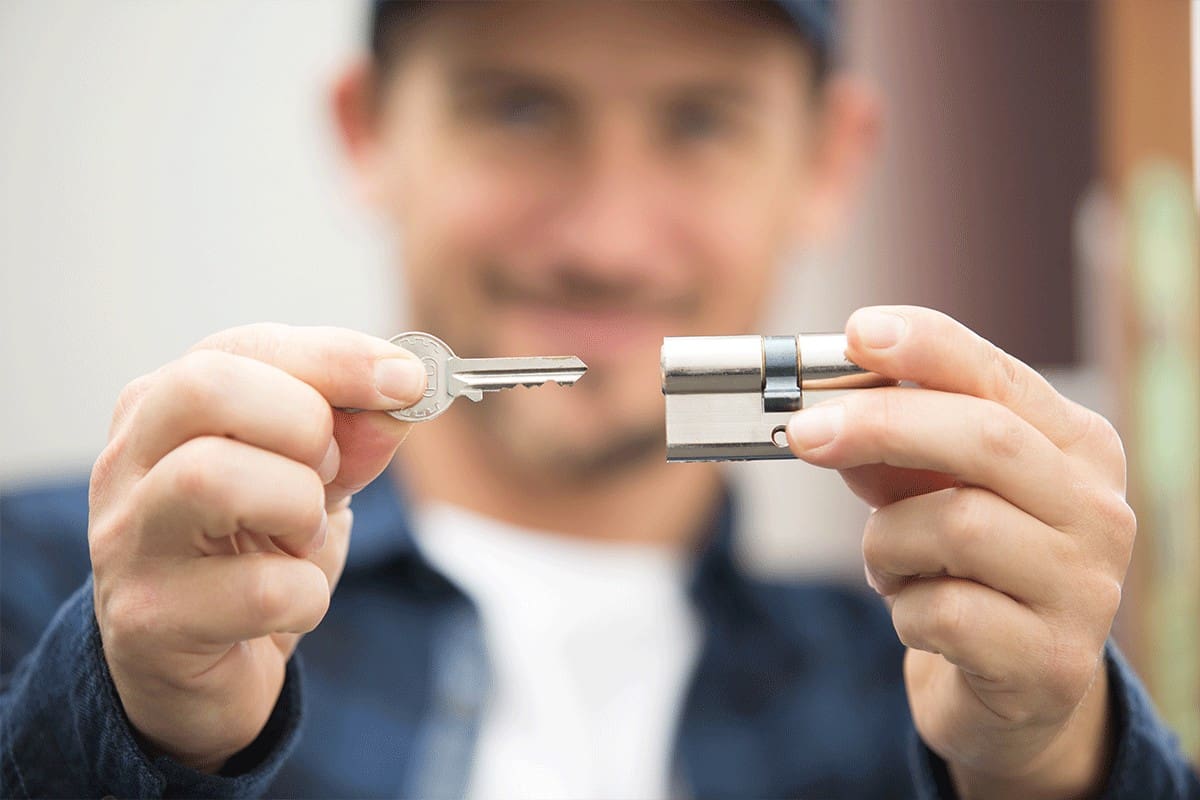 Why do you need a Professional Locksmith?